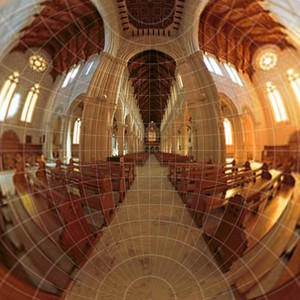 stereographic is an alternative fisheye Projection which is conformal, making it more suitable for printing than standard fisheye images which are extremely distorted at the edges.

All versions of the pano12 library since 2.8.1 have supported this and some other novel projections. Various GUI front-ends including hugin and PTAssembler now support it directly.

Little planet images are a nice way to represent a spherical scene without requiring a panorama viewer, stereographic is generally superior to standard fisheye Projection for these images. 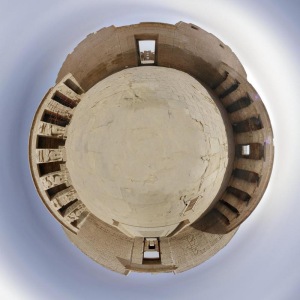 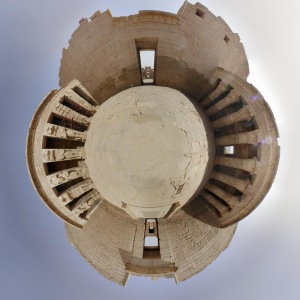