This projection is 'equal area', making it very compact and suitable for purposes where distortion isn't important, similar to Sinusoidal Projection.

Miller is similar to Mercator Projection but with slightly more compression at the top and bottom of the image, this distortion is less pronounced than Equirectangular Projection making it a good format for printing. 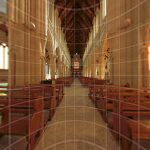 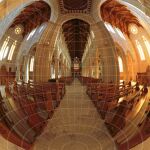 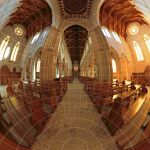 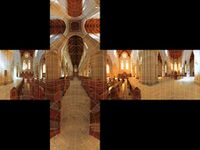