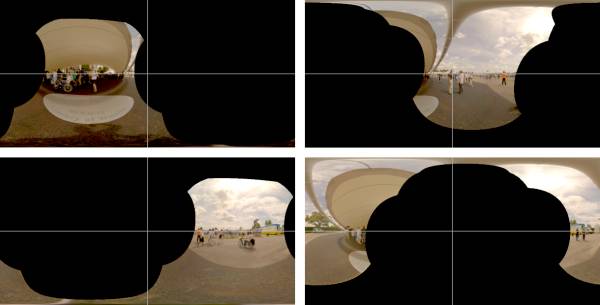 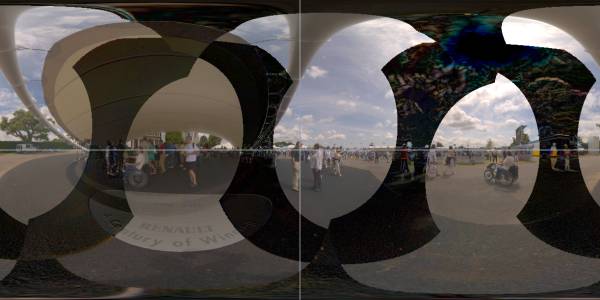 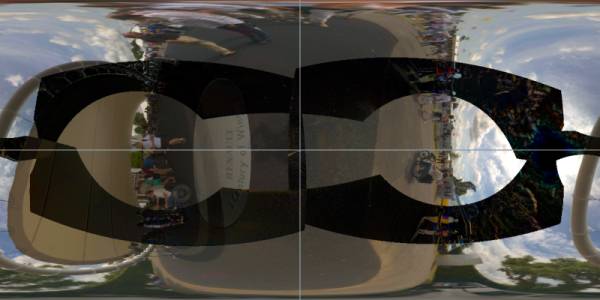 The final step is to flip the panorama back to a level orientation, just load it into one of the GUI front-ends as an equirectangular input image with a pitch of -90 degrees and stitch. Here is the result as a QTVR: