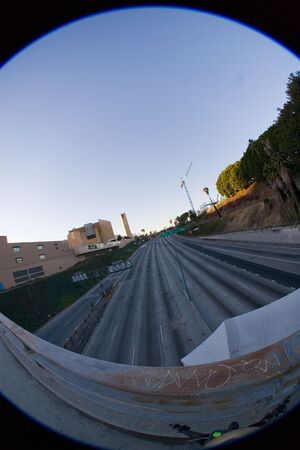 Adobe Photoshop CS3, currently (December 2006) in public beta, has added Image Stacks to its Smart Objects feature. This feature allows adding 2 or more bitmaps to a Smart Object, and then applying an Stack Mode to perform a transformation across the images in the stack. CS3 Image Stacks come out of the box with a number of Stack Modes, including such useful functions as Mean and Median modes.