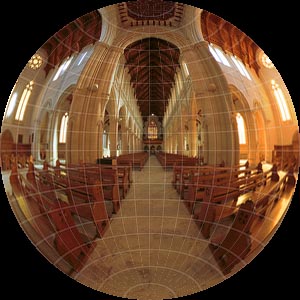 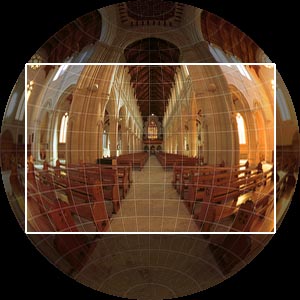 There is no single fisheye projection, but instead there are a class of projection transformation all referred to as fisheye by various lens manufacturers, with names like equisolid angle projection, or equidistance fisheye. Less common are traditional spherical projections which map to circular images, such as the orthographic (lenses commonly designated OP) or stereographic projections. Luckily, most of these related projections can be dealt with in a simple way, as explained in this posting by Helmut Dersch (theta is Field of View / 2):