Difference between revisions of "Autopano-sift-C"

autopano-sift-C can be used to find control points in overlapping image pairs and is a C port of the C# software autopano-sift. It is somewhat faster and doesn't require a C# runtime - Installing the mono C# runtime on OS X has proved to be problematic on some systems. 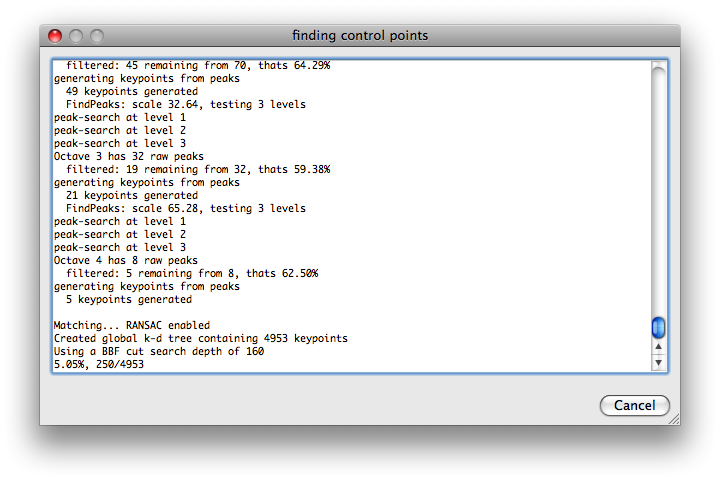 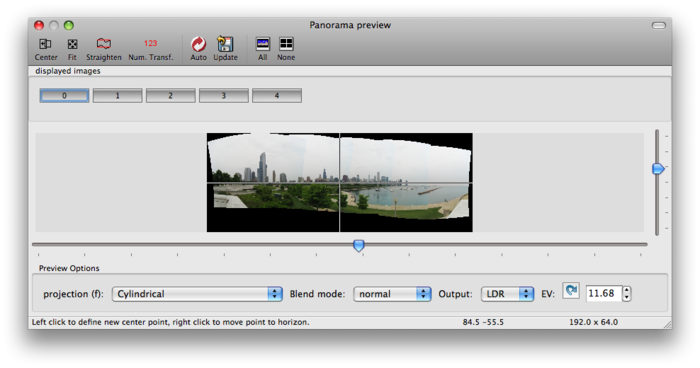