Stitching 2008 State of the Art

Stitching Images - the State of the Art in 2008

What you can expect to achieve with stitching software current in 2008.

If you want to know how to achieve this, or what software to use, please read a tutorial instead. What can be done and what quality can be achieved, this shall be demonstrated step by step with the two images below. 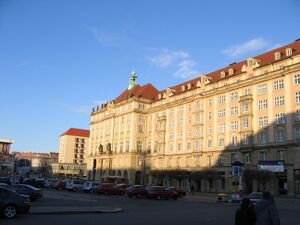 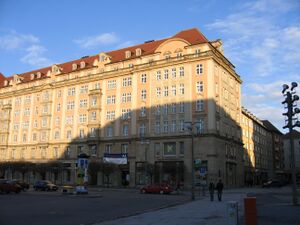 At the time of photography, some guidelines have been followed that make the photos good raw material for proper stitching.

For comparison to stitching proper, the two photos have simply been overlayed in a standard image editing and retouching software. 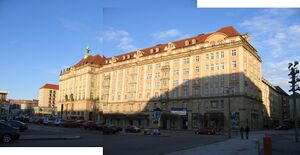 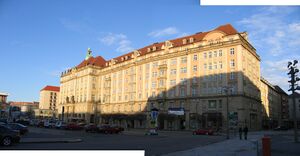 The attempt to use such software for stitching produces results of inferiour quality. Please notice in particular the misalignment of geometrical features in the left image, and the roof misorientation in the right one.

Have a look at the following aspects to see where one can do better, with usually a choice of either fully automatic, or software assistance for optimisations without try-and-error workflow. 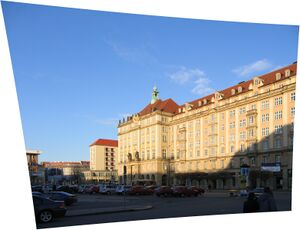 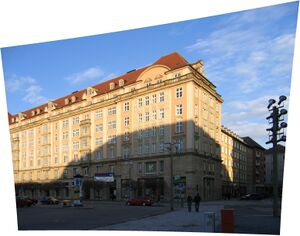 To project the images onto the same virtual screen, they need to be remapped, as shown above. Including a keystone correction as in this example is by choosing an appropriate orientation for the virtual screen. 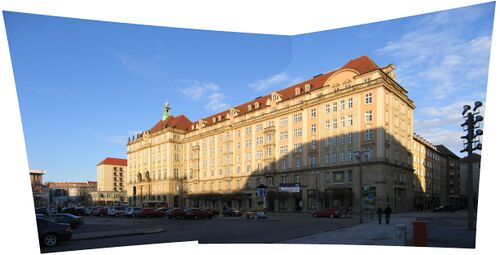 Handheld photos are fine. The relative camera orientation, and the lense parameters are determined from the images overlap area. If the photos have been taken from the same point, expect alignment accuracy of better than a pixel. 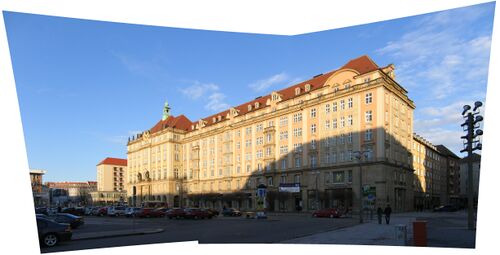 Input images need not have the same exposure, or white balance. Together with vignetting (images are darker in the corners than in the middle) the required corrections can be derived from images with a suitably large overlap area.

Obviously, there needs to be some kind of seam between the images, but one can do better than a hard seam line (used above) or a feathered transition that affects the image character. 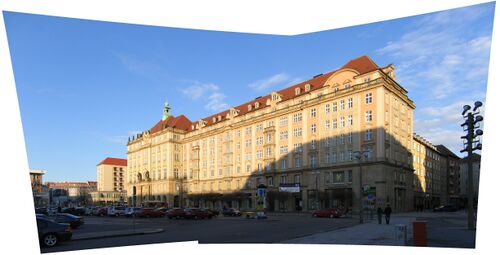 State of the art is a seam mechanism that behaves like a line for small details but averages for large scale differences. 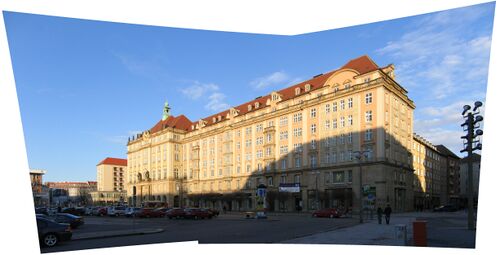 In addition, the seam line should be placed intelligently to avoid cutting through objects (like cloud, car or bicycle) that have moved in the time between taking the images.

This is the overall result, cropped to rectangular shape, for a state-of-the-art stitching of images in the year 2008.