This image shows heavy tCA as a result of the usage of a cheap wide angle converter: 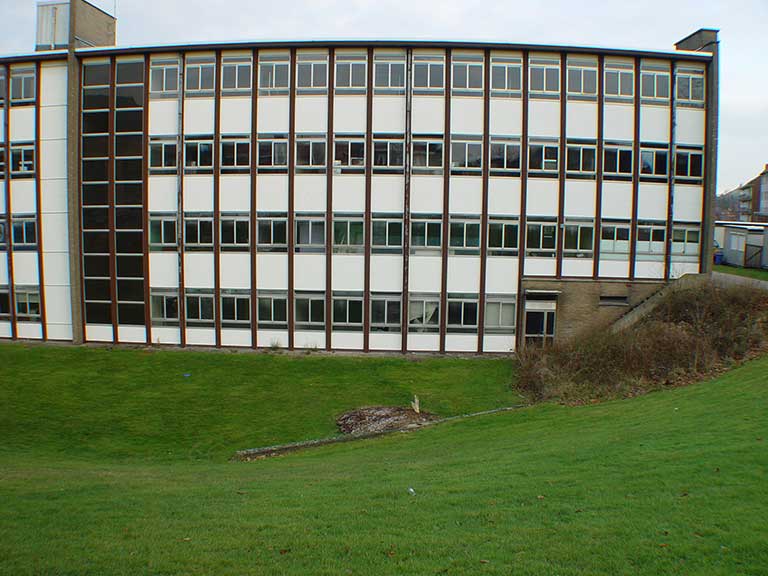 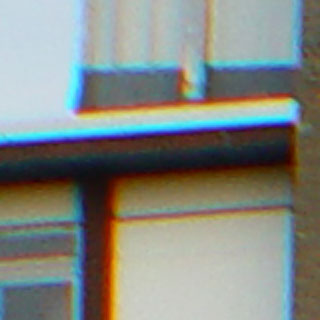 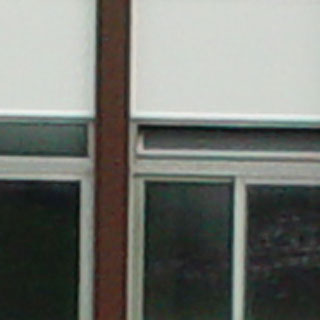 You can try to correct tCA by hand in one corner in photoshop to see whether it is worth the effort to correct it in total: 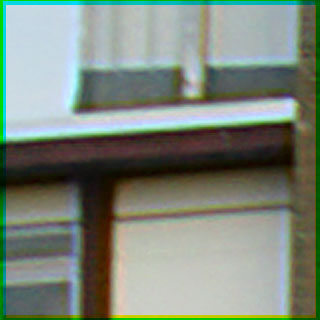 This image shows purple fringes but no chromatic aberration: 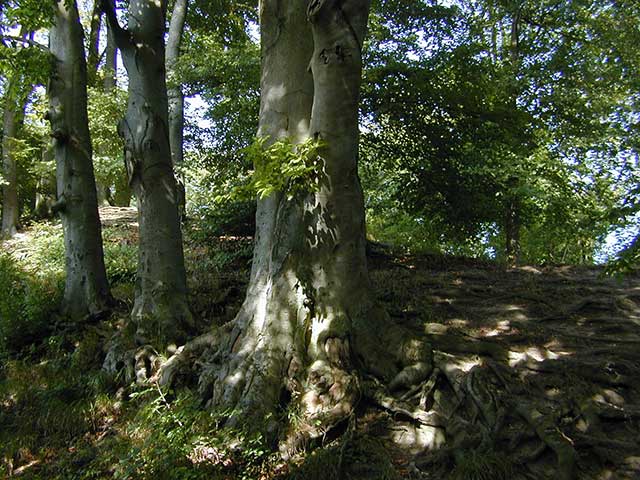 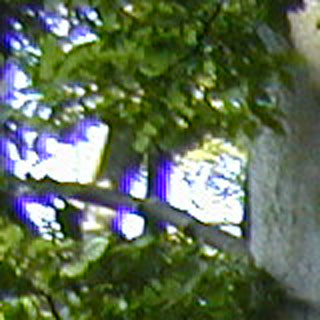 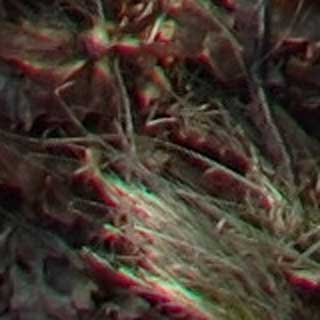 As you can see part of the image details move but part doesn't (the blade of grass in the center). If you minimize the fringes there will be new fringes or even double details with different color. I've got no idea what causes this weird kind of colored fringes. This is definitely no lens CA.